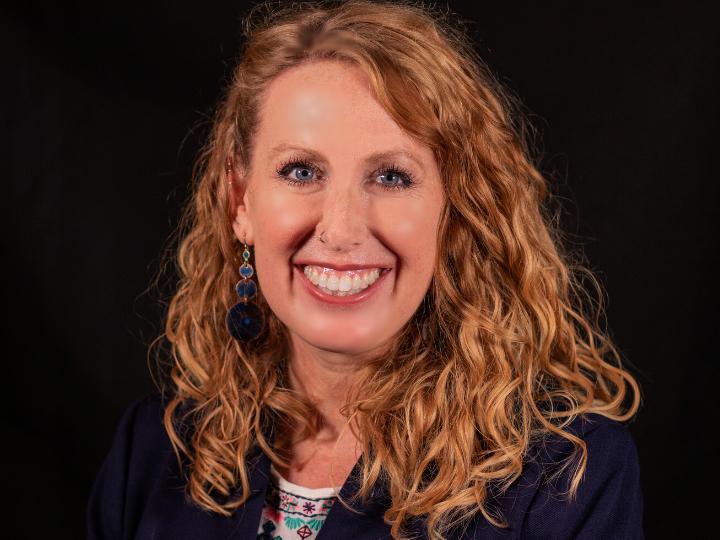 IMAGE: Summer Harlow is assistant professor of journalism at the University of Houston Jack J. Valenti School of Communication.

As anti-racism solidarity protests continue around the world, new research suggests mainstream media have a tendency to focus on the violence and spectacle of a protest rather than the substance. That mentality and approach need to change according to Summer Harlow, assistant professor of journalism at the University of Houston Jack J. Valenti School of Communication.

"How journalists cover protests and social movements matters because the more delegitimizing the coverage is the less likely the public is to support it," said Harlow, lead author of the study published online in the Journal of Journalism Studies. "Reporters should focus on the real issues, not just the violence you see on television or read about in newspapers between police and protestors or the inconvenience to bystanders. It hurts a movement's ability to be successful."

Harlow and co-authors Danielle Kilgo at the University of Minnesota; Ramón Salaverría at University of Navarra in Pamplona, Spain; and Victor García-Perdomo at the University of La Sabana in Bogotá, Colombia, examined the way protests are covered across mainstream, alternative and digital-only media outlets. The team analyzed more than 1,400 news articles in English and Spanish from 2015 spanning the globe related to human rights/justice, anti-government/corruption and socio-economic issues, among others. The articles had been shared on Twitter and Facebook allowing the researchers to consider the correlation between story characteristics and social media user engagement.

The researchers found the type of protest, location of protest and type of media outlet were significantly related to whether these stories stuck to the protest paradigm - a pattern of negative coverage of protests, especially when the events are anti-status quo, that demonizes protesters and marginalizes their causes.

"This goes back to traditional journalistic practices and values. If you are a journalist on a deadline, you rely on official sources such as law enforcement for information. As a result, protestors are seen as less credible and the reason why they are so upset gets lost in the coverage," explained Harlow, whose body of research centers on how news media cover protests and the relationship between journalists and activists.

Previous research shows news coverage that follows the paradigm uses four frames, three of which delegitimize the root of the cause: riot, a focus on the violence; confrontation, a focus on clashes between protestors and police; spectacle, a focus on the drama or emotions; and debate - a media frame that legitimizes viewpoints and demands by emphasizing the reasons for the protest.

In applying this framing to stories shared on social media, the study reveals articles published about socio-economic and human rights/justice protests in Europe, for example, focused less on confrontation and more on the debate. In Latin America/Caribbean and Asia, social media users leaned more towards the spectacle with a tendency to highlight the drama, oddity and circus of protests in these regions.

Harlow, who will teach a course about media and social justice this fall, says recent protests in the United States over the killing of George Floyd and in support of Black Lives Matter, offer opportunities for all media outlets to improve their coverage.

"George Floyd represents this moment where journalists can take what they've been doing all this time and change it," she said. "There's been this collective wake-up call among journalists who are now questioning the way it's always been done, and that maybe they haven't been doing it the right way."