Election campaigns: attacks and smearing backfire and can benefit other candidates 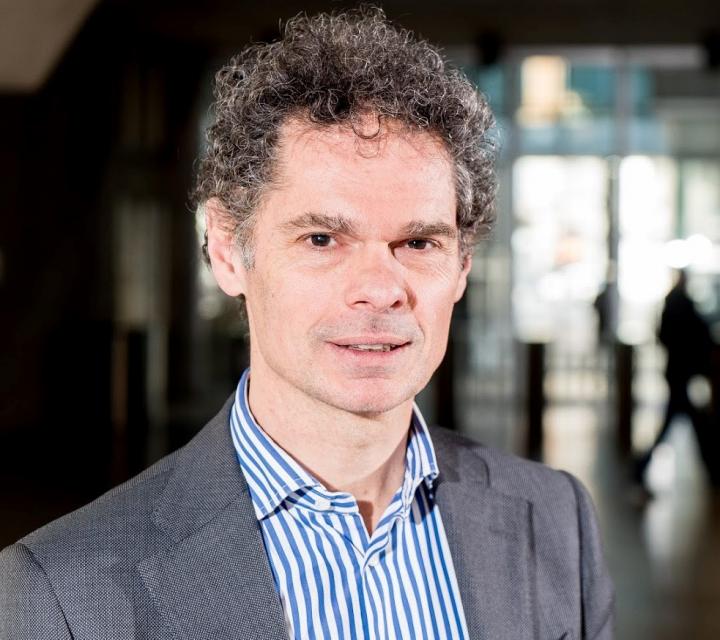 Candidates often give in to temptation to attack opponents in electoral campaigns through negative ads (more than 55% of the ads aired by the Clinton and Trump campaigns in 2016 were negative), even if evidence of this tactic effectiveness is, at least, mixed. A study by Bocconi University professors Vincenzo Galasso, Tommaso Nannicini and Salvatore Nunnari, just published in the American Journal of Political Science, reveals the backlash of electoral smearing and shows that, in a three-candidate race, it's the "idle candidate" (the one neither attacking nor being attacked) to have the upper hand.

During a three-candidate mayoral race in a mid-sized Italian town in 2015, the authors were able to randomize the door-to-door canvassing activity of volunteer supporters of one of the challengers to the incumbent mayor. A third of the 55 electoral precincts were canvassed by the volunteers with a positive message, a third with a negative message regarding the incumbent, and the remaining third received no information.

"We found a strong, positive spillover effect of negative campaigning on the idle candidate, whose vote share increased by 3.7% when the incumbent was attacked with a negative ad by the other challenger - a gain of about 13% with respect to the idle candidate's average vote share," Professor Galasso explains.

In the lab experiments involving 2,971 participants, the candidates were designed to have similar individual characteristics and no ideological differences. As in the field experiment, one of the three candidates delivered (by video) either positive or negative messages. In this case, the tone of the negative message was either neutral or aggressive.

When all three candidates campaigned positively, the vote share of the observed challenger was 29.4%. This dropped to 17% when this challenger attacked the incumbent with a neutral tone and to 14.9% when he used an aggressive tone. The main beneficiary of the change in preferences was the idle challenger, who saw his vote share grow from 35.9% with positive campaign to 53% with negative and neutral campaign to 54.4% with negative and aggressive campaign.

Through a series of questions to the lab experiment participants, the authors were also able to capture the mechanism that leads to vote-shifting: negative (as opposed to positive) campaigning increases voters' beliefs that the attacker is competitive, rather than cooperative, that he would not be a good mayor, and that he is ideologically extreme.