Drivers, don't trade in your smartphone for Google Glass yet

Texting while driving with Google Glass is clearly a distraction, a new University of Central Florida study has concluded -- but there is a twist. In the study, texting Glass users outperformed smartphone users when regaining control of their vehicles after a traffic incident.

"Texting with either a smartphone or Glass will cause distraction and should be avoided while driving" said UCF researcher Ben Sawyer. "Glass did help drivers in our study recover more quickly than those texting on a smartphone. We hope that Glass points the way to technology that can help deliver information with minimal risk."

The study is the first scientific look at using Google Glass to text while driving.

Distracted drivers are a menace on the road, and according to the National Safety Council cell-phone use leads to at least 1.6 million crashes each year. With the emergence of Glass and competitors, several states are considering banning drivers from wearing those technologies.

"As distractive influences threaten to become more common and numerous in drivers' lives, we find the limited benefits provided by Glass a hopeful sign of technological solutions to come," Sawyer added.

Sawyer, who has been studying distractions and how they impact human-machine interactions for years, conducted the study at UCF's MIT2 Laboratory. His expertise – Experimental Psychology, Industrial Engineering and Human Factors – gives him a unique perspective on new technology and how it is used.

Sawyer and his team set up the experiment with 40 twentysomethings. Each drove in a car simulator with either Glass or a smartphone and was forced to react to a vehicle ahead slamming on its brakes. Researchers compared text-messaging participants' reactions on each device to times when they were just driving without multitasking. Those using Glass were no better at hitting their brakes in time, but after their close call returned to driving normally more quickly. 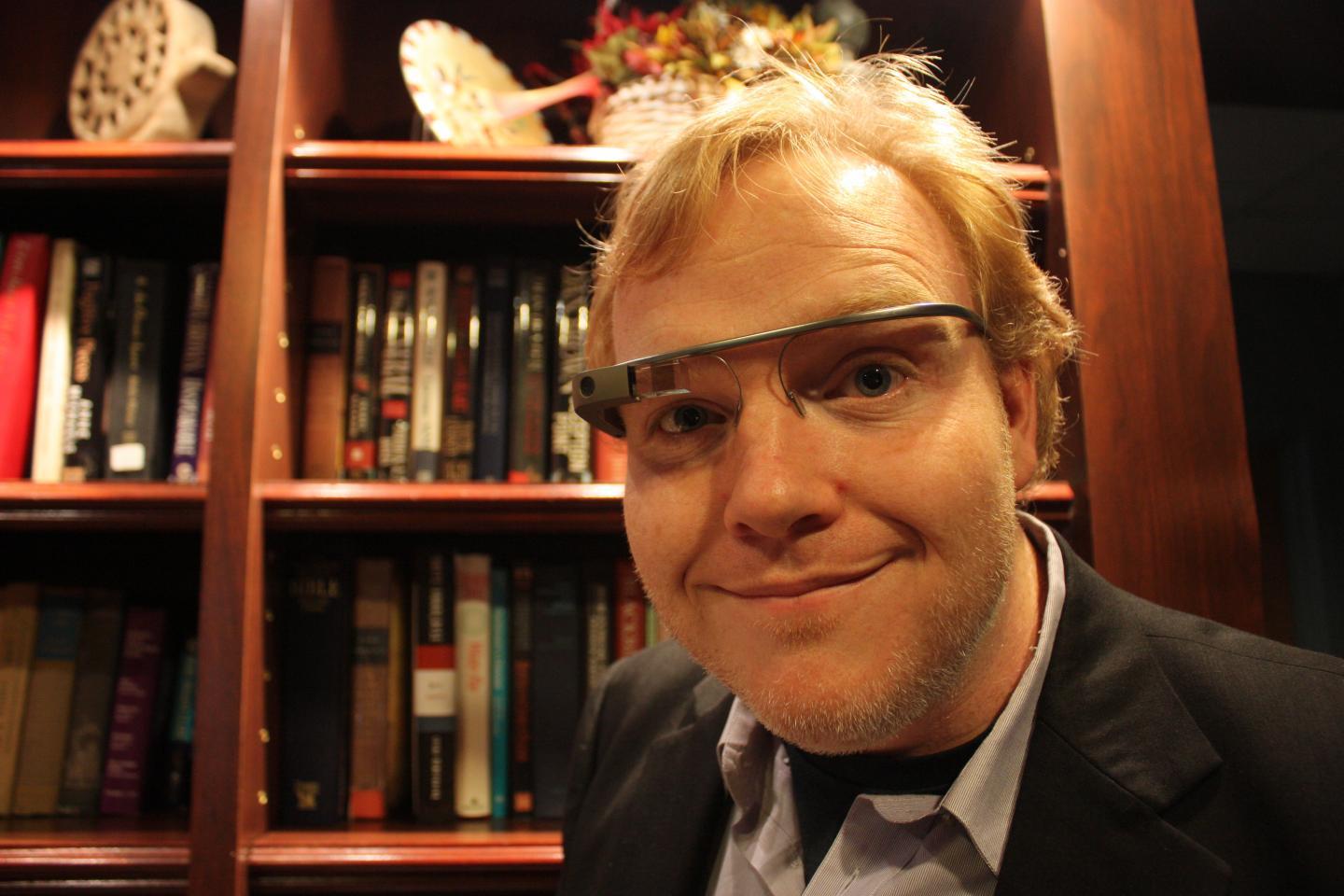 "While Glass-using drivers demonstrated some areas of improved performance in recovering from the brake event, the device did not improve their response to the event itself," Sawyer said. "More importantly, for every measure we recorded, messaging with either device negatively impacted driving performance. Compared to those just driving, multitaskers reacted more slowly, preserved less headway during the brake event, and subsequently adopted greater following distances."

While Glass gives drivers the option of using head movements and voice commands to view and respond to text messages, avoiding clumsy thumbs, texting with the technology still causes distraction.

Bottom line: don't trade your smartphone in for Google Glass because you think it will make texting safer behind the wheel. It won't, at least not for now. 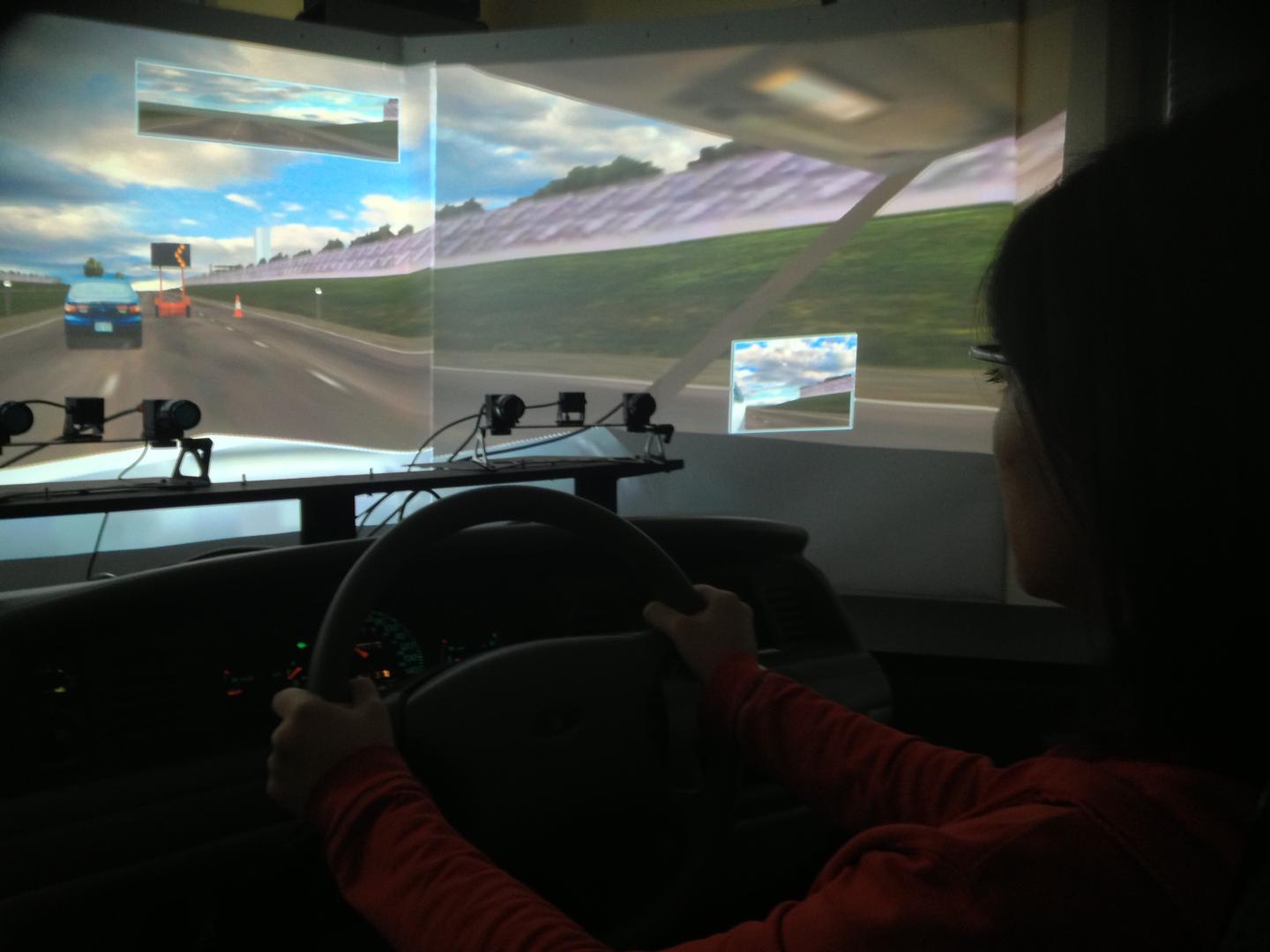 Texting while driving with Google Glass is clearly a distraction, a new University of Central Florida study has concluded -- but there is a twist. In the study, texting Glass users outperformed smartphone users when regaining control of their vehicles after a traffic incident.