After living incognito for millions of years in a remote area of a forested mountain range in the Philippines, seven newfound species of mice owe their recent discovery to DNA evidence and the Florida State University biologist who deciphered it.

What's more, the DNA drawn from the reclusive "new" mammals told FSU Associate Professor Scott J. Steppan an unusual evolutionary story. As he analyzed and compared the genetic codes of mice found in separate but proximate parts of a small area on Luzon, the largest Philippine island, he determined that while each mouse was a distinct species, they all belonged to the forest-mouse genus Apomys. That meant all seven mice were both "new" and closely related to one another.

"It is extraordinary, really almost unprecedented, to have so many closely related mammal species from such a small area that forms just one-half of one island –– let alone to have discovered so many so quickly," said Steppan, whose laboratory at Florida State coordinates the DNA sequencing portion of an ongoing biodiversity project led by Chicago's Field Museum of Natural History.

Part of an international team of biologists collaborating on the project, Steppan and colleagues from the United States and the Philippines describe the newly discovered species in Fieldiana (http://www.bioone.org/doi/abs/10.3158/2158-5520-2.1.1), the Field Museum's peer-reviewed journal. 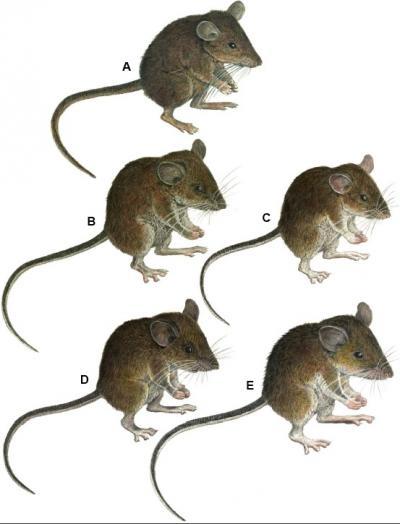 "The Apomys genus is the product of millions of years of evolution in the Philippine archipelago," Steppan said, "but it also shows how very fast the process of evolution has been operating there, in terms of creating new species. Such cases of rapid diversification are useful examples to help us understand the origin of biodiversity in general."

Steppan's identification of the mice has made a marked difference in the number of mammal species (excluding bats) now known to be native to Luzon, increasing the current, official total by about 17 percent, from 42 to 49.

He said that, while the new Apomys species may have been elusive until now, they aren't rare. Rather, some are among the most abundant mammals in their respective forests and, as such, are vital to the local ecosystem, which acts as a watershed for the human communities. The seed- and earthworm-eating mice were hard to find primarily because of their extremely limited geographic ranges.

Unfortunately, their limited ranges make them susceptible to extinction from deforestation, a major problem in the Philippines and other tropical regions. That vulnerability concerns scientists because the animals are a key part of the Philippines' rich biodiversity.

And when it comes to biodiversity, Steppan said not even famous island chains such as the Galapagos Islands can trump the Philippines –– which, relative to its size, encompasses the Earth's greatest concentration of unique species of animals.

In fact, he believes there's no end to the discoveries that await biologists there. 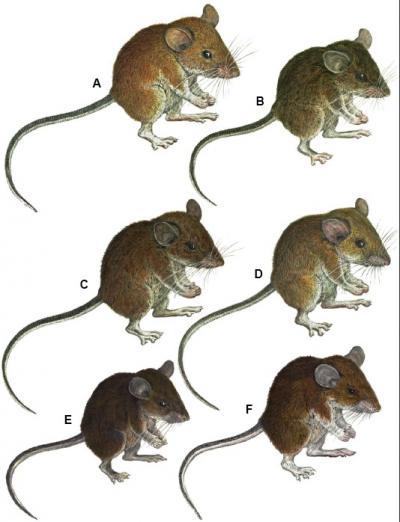 Five of the seven newly discovered Philippine forest mice species, all from the genus Apomys, with species names as follows:

In the past decade alone, colleagues of Steppan's have identified a total of 10 newfound mammal species in the Philippines, while other scientists have described five more.

Soon the list may grow even longer. Steppan recently led new DNA studies that have produced promising, though not-yet-published, results. 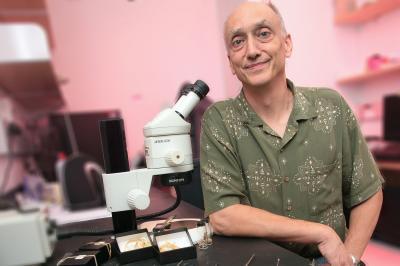