Prior research has shown not getting enough sleep can impact your weight, but new BYU research finds the consistency of your bed time and wake time can also influence body fat.

Exercise science professor Bruce Bailey studied more than 300 women from two major Western U.S. universities over the course of several weeks and found that those with the best sleeping habits had healthier weights.

The main findings from the study, published online in the American Journal of Health Promotion:

Women in the study were first assessed for body composition, and then were given an activity tracker to record their movements during the day and their sleep patterns at night. Researchers tracked sleep patterns of the participants (ages 17-26) for one week.

The most surprising finding from the study, according to the researchers, was the link between bed time and wake time consistency and body weight. Study participants who went to bed and woke up at, or around the same time each day had lower body fat. Those with more than 90 minutes of variation in sleep and wake time during the week had higher body fat than those with less than 60 minutes of variation. 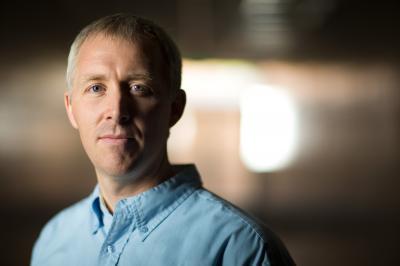 This is the lead author, BYU exercise professor Bruce Bailey.

Wake time was particularly linked to body fat: Those who woke up at the same time each morning had lower body fat. Staying up late and even sleeping in may be doing more harm than good, Bailey said.

"We have these internal clocks and throwing them off and not allowing them to get into a pattern does have an impact on our physiology," Bailey said.

Bailey related consistent sleep patterns to having good sleep hygiene. When sleep hygiene is altered, it can influence physical activity patterns, and affect some of the hormones related to food consumption contributing to excess body fat.

Bailey and his team also found there was a sweet spot for amount of sleep: Those who slept between 8 and 8.5 hours per night had the lowest body fat.

Sleep quality also proved to have a strong relationship to body fat. Sleep quality is a measure of how effective sleep is, or how much time spent in bed is spent sleeping. Those who had better sleep quality had lower body fat.

To improve sleep quality Bailey recommended exercising, keeping the temperature in the room cool, having a quiet room, having a dark room, and using beds only for sleeping.

"Sleep is often a casualty of trying to do more and be better and it is often sacrificed, especially by college students, who kind of wear it as a badge of honor," Bailey said.

BYU exercise science professors James LeCheminant and Larry Tucker are coauthors on the paper, as is statistics professor William Christensen. 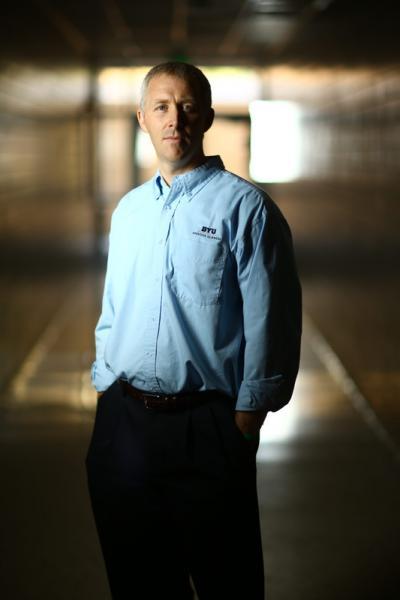