HOUSTON — Enzyme levels in the blood routinely monitored by physicians as liver function indicators are also the best predictor of liver cancer risk for the general population, a team of scientists in Taiwan and The University of Texas MD Anderson Cancer Center reports today in the Journal of the National Cancer Institutet.

"These two enzymes alone predicted 91 percent of liver cancer cases in our prospective study," said paper senior author Xifeng Wu, M.D., Ph.D., professor and chair of MD Anderson's Department of Epidemiology. "If our research is confirmed in other studies, we'd have a measure for liver cancer risk that's easy to apply via a simple blood test that's already in widespread clinical use."

While hepatitis B and hepatitis C virus infection are predictors of cancer risk among people considered at high risk of developing liver cancer, the enzyme levels outperformed both HBV and HCV infection as risk predictors in a general population. Between 30 and 40 percent of people who develop liver cancer are not infected with either virus. There has been no way to assess their risk, Wu noted.

"Knowing their risk would allow people to respond with lifestyle changes to address other risk factors, such as stopping smoking, reducing alcohol consumption, engaging in physical activity and better managing diabetes," Wu said.

According to the National Cancer Institute, 5-year survival rates for liver cancer patients range from:

Wu and colleagues' prospective study evaluated comprehensive medical, demographic and lifestyle data from 428,584 people in Taiwan from 1994 to 2008 who are covered by MJ Health Management, the largest private health-screening company in Asia. Average follow-up was 8.5 years.

The researchers divided study participants into two groups: the 130,533 who had known HCV test results and the other 298,051. They found 1,668 cases of liver cancer.

Wu and colleagues then analyzed data routinely gathered by MJ Health Management based on screening for 100 separate factors and a 100-item questionnaire. Information included: 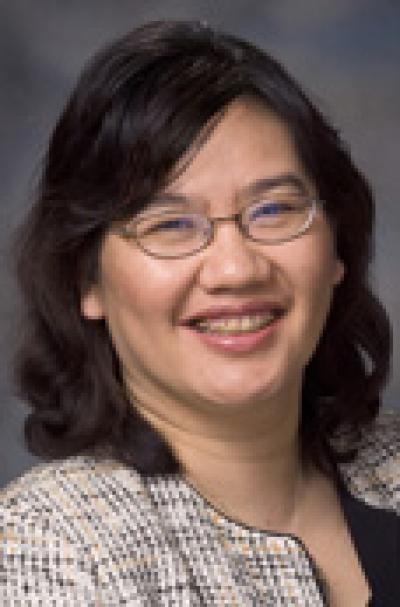 The researchers developed their risk prediction models by dividing each cohort in half, which allowed them to base the model on one set and then validate the model in the second set. They applied a stepwise regression analysis to identify risk predictors that were statistically significant when multiple variables are taken into account.

Five models were analyzed: health history alone, transaminase enzymes alone, health history plus transaminases, and a model that added HBV status and AFP protein level to the third model. The fifth model added HCV, including all five factors. They found:

Elevated levels of the two enzymes, which are involved in producing amino acids, are an indicator of liver damage. The scientists found that levels of ALT or AST at or above 25 international units per liter of blood were predictive of cancer risk. This is less than the 40IU/L commonly defined as the upper limit of normal levels.

"We think our models will apply generally, but validation studies must be conducted in other populations," Wu said.

Future plans include putting the risk models on a website for public use.

According to the National Cancer Institute, an estimated 28,750 new cases of liver cancer will be diagnosed in 2012 and 20,550 people will die from the disease.

Worldwide, an estimated 749,000 cases were diagnosed in 2008, the latest year available, and 695,000 people died, according to the International Agency for Research on Cancer. Countries in Asia, Africa and Southern Europe have the highest incidence of the disease.