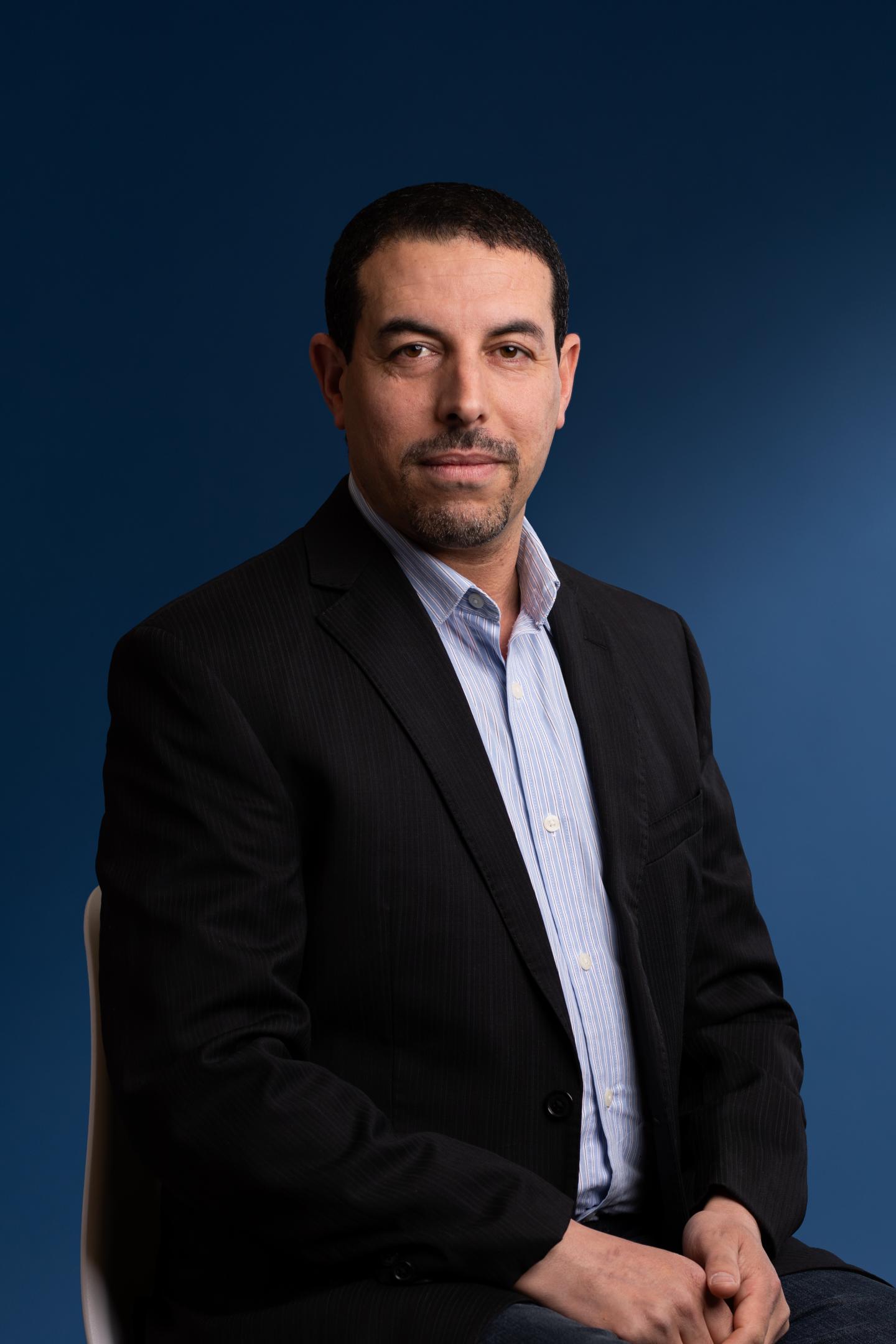 A team from the Institut national de la recherche scientifique (INRS) and the Institut national de santé publique du Québec (INSPQ), led by Professor Fateh Chebana, has recently developed a cold-health watch and warning system for cold waves, a first in the world. Their results were published in November 2020 in the journal Science of the Total Environment.

"Cold waves, which are particularly severe in Quebec, can affect everyone, but especially people with chronic diseases. Data provided by the INSPQ indicates an increase in hospitalizations and mortality in cold weather. Therefore, designing an alert system similar to the one we developed for heat waves in 2010 seemed essential to us," says Professor Chebana, who led the study.

Once the system is operational, it will use Environment Canada's forecasts and will take into account the reliability of these forecasts. The alert system also considers the effect of delays between exposure and observed health impacts. "Just because it was cold today doesn't mean that people die or go to the hospital on the same day. It takes several days to see the impact, longer than with high temperatures," he says.

For now, these thresholds are the same throughout the winter period. The team is planning to improve the tool by adjusting thresholds according to the month. "A temperature of -15°C in December will not have the same effect on health as in February because the body has not yet adapted," says Professor Chebana.

The alert system currently considers the general population, but it could specifically look at higher-risk groups such as the elderly or those with respiratory problems. Researchers are also considering a specific feature applicable to tourism or the education sector, during school closures for example.

Currently managed by the INSPQ, the model will be integrated into its Système de surveillance et de prévention des impacts sanitaires des événements météorologiques extrêmes (SUPREME), a source of information on the impacts of extreme weather events on the health.

"Excessive mortality or hospitalizations caused by cold waves are not as well-known as for heat waves, even though their impact is high during the winter. This work, in collaboration with INRS hydrometeorological data modelling experts, will enable public health stakeholders to better monitor cold waves and implement appropriate interventions to prevent avoidable deaths or hospitalizations".