INDIANAPOLIS – A study of the 5.3 million men and women seen in Department of Veterans Affairs outpatient clinics in a one-year period found that use of cocaine is predictive of open-angle glaucoma, the most common type of glaucoma.

The study revealed that after adjustments for race and age, current and former cocaine users had a 45 percent increased risk of glaucoma. Men with open-angle glaucoma also had significant exposures to amphetamines and marijuana, although less than cocaine.

Patients with open-angle glaucoma and history of exposure to illegal drugs were nearly 20 years younger than glaucoma patients without a drug exposure history (54 years old versus 73 years old).

Study results appear in the September issue of Journal of Glaucoma.

"The association of illegal drug use with open-angle glaucoma requires further study, but if the relationship is confirmed, this understanding could lead to new strategies to prevent vision loss," said study first author Regenstrief Institute investigator Dustin French, Ph.D., a research scientist with the Center of Excellence on Implementing Evidence-Based Practice, Department of Veterans Affairs, Veterans Health Administration, Health Services Research and Development Service in Indianapolis. A health economist who studies health outcomes, he is also an assistant professor of medicine at the Indiana University School of Medicine. 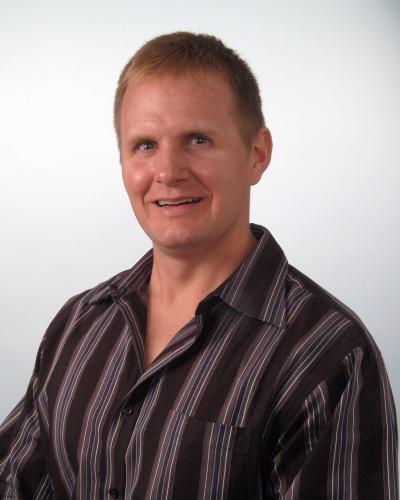 Regenstrief Institute investigator Dustin French, Ph.D., is an assistant professor of medicine at the Indiana University School of Medicine.

Glaucoma is the second most common cause of blindness in the United States. Although the mechanism of vision loss in glaucoma is not fully understood, most research has focused on an increase in eye pressure gradually injuring the optic nerve. Most individuals who develop open-angle glaucoma have no symptoms until late in the disease process when substantial peripheral vision has been lost.

Although this study determined significant increased risk for glaucoma in those with a history of drug use, it does not prove a causal relationship. It is unlikely that glaucoma preceded the use of illegal drugs, since substance use typically begins in the teens or twenties.

"The Veterans Health Administration substance use disorder treatment program is the largest and most comprehensive program of its kind in the country," said Dr. French. He believes that the reliability of the data used in the glaucoma study reflects the overall scope and high quality of the VHA substance use program.