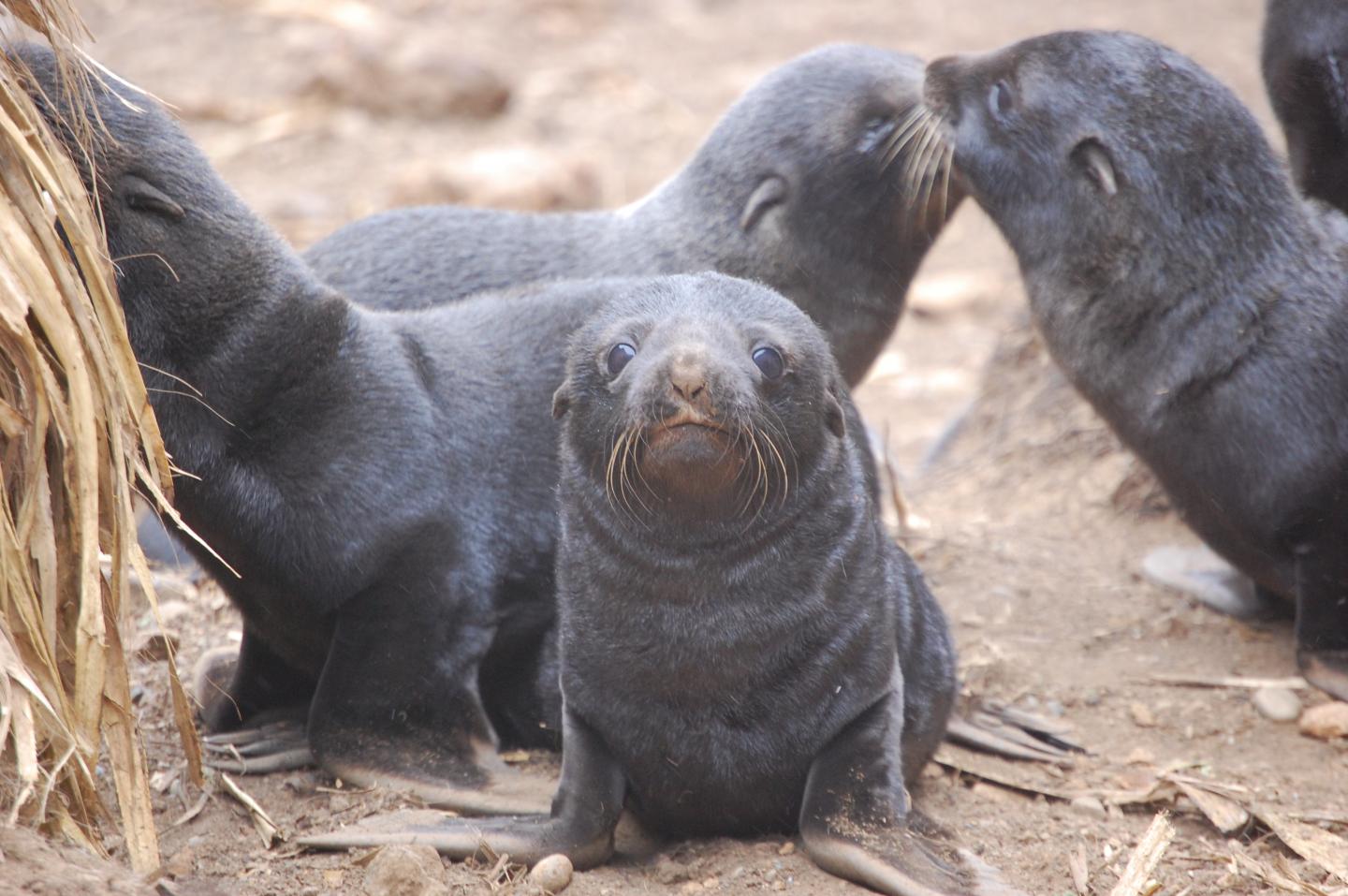 The team hypothesized the higher infection rates are due to a climate change chain reaction that forces pups' mothers to devote more time to searching for food, rather than providing the pups maternal care that can thwart parasites. The team recently published their study in the journal Ecology and Evolution.

"This was a surprising finding, but it helps us understand the full relationship these parasites have with their hosts, directly and indirectly," said Dr. Mauricio Seguel, a veterinary researcher at the University of Georgia. "More importantly, though, studies like this answer smaller parts of a bigger question: How much do our activities as humans impact animals?"

"It is important to understand these complex associations between animal behavior and disease that can reveal effects of climate change on ocean health" said Dr. Janet Patterson-Kane, Morris Animal Foundation Chief Scientific Officer. "This study shows pups with higher parasite loads and more time in the water as two outcomes of decreased maternal care, but there is more to the story and we are dedicated to discovering what that is."

Dr. Sequel's team studied pups at a fur seal colony on Guafo Island in southwestern Chile, where all pups show some degree of hookworm infection. For four months, researchers captured pups that were 1 to 2 days old and marked them for tracking. The team observed each pup's behavior for at least eight weeks, recording the number of times and in what ways the pups engaged in water activities.

The researchers also took regular blood and fecal samples to measure the level of hookworm infection in each animal. They discovered that pups with higher parasite burdens were far more active in the water than pups with lower levels; playing and swimming, rather than resting by or avoiding it.

Further analysis revealed the animals with higher infection rates spent less time with their mothers. The team believes this could be because warmer ocean temperatures make fish scarcer. Younger, less experienced females then must spend more time searching for food and less time with their offspring. Those pups, in turn, aren't able to feed from their mothers and spend more time in the water; and have weaker immune systems that are less able to clear the parasites.

It is unknown what the implications are for the long-term survival and reproductive success of fur seal populations, given increasing ocean temperatures, higher parasite load, and the extended periods of time mothers spend away from their pups as finding food becomes more challenging. Dr. Seguel's work, with funding from Morris Animal Foundation, is critical to a better understanding of these populations and their ongoing health.

In future studies, Dr. Seguel and his team hope to learn more about fur seal pup swimming behavior and how less or more time in the water positively or negatively impacts pup health.