Cholesterol levels dropping in Western nations but rising in Asia 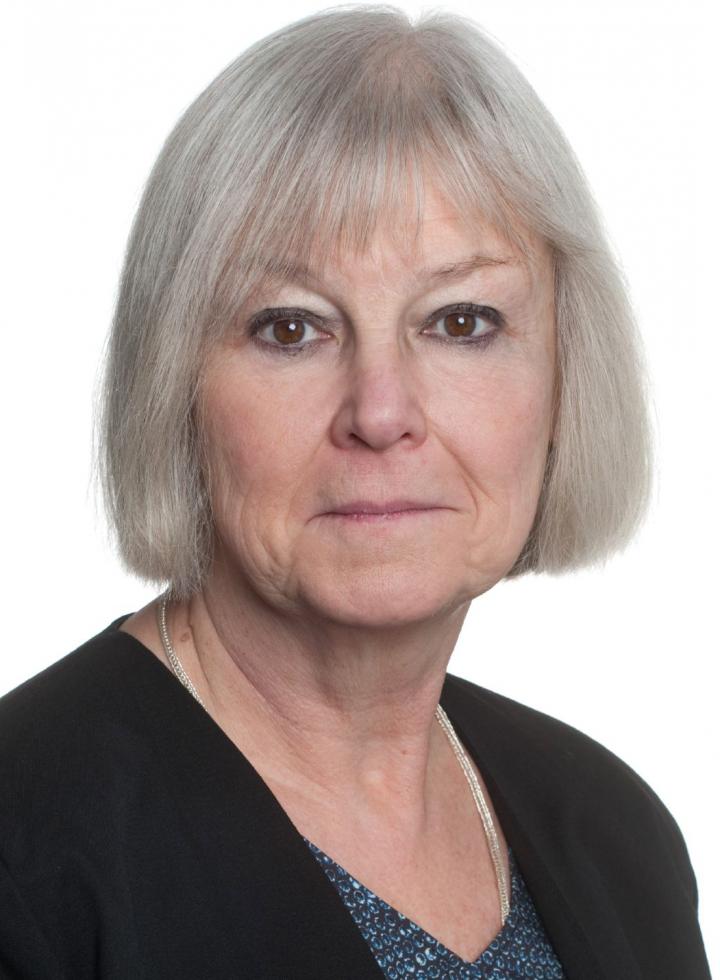 image: This is Annika Rosengren, Professor in Medicine at Sahlgrenska Academy, University of Gothenburg.

Cholesterol levels are declining sharply in western nations, but rising in low- and middle-income nations - particularly in Asia, according to a study of global cholesterol levels, which involve researchers at the University of Gothenburg.

The new study, by hundreds of researchers from across the world was led by Imperial College London and published in the journal Nature. One of the authors is Annika Rosengren, Professor in Medicine at Sahlgrenska Academy, University of Gothenburg.

The research used data from 102.6 million individuals and examined cholesterol levels in 200 countries, across a 39-year time period, from 1980 to 2018.

The work, which was funded by the Wellcome Trust and the British Heart Foundation, revealed that high cholesterol is responsible for about 3.9 million worldwide deaths. Half of these deaths happen in East, South and Southeast Asia.

Cholesterol is a waxy substance found in the blood. The body needs cholesterol to build healthy cells, but too much can lead to a build-up in the blood vessels. Cholesterol comes in different types. High-density lipoprotein (HDL) 'good' cholesterol, which should be 1mmol/L or above, is thought to have a protective effect against heart attack and stroke, by mopping up excess 'bad' cholesterol.

Non-HDL 'bad' cholesterol, which should be as low as possible, can block blood supply and lead to heart attacks and strokes. This type of cholesterol is usually raised by diets high in saturated and trans fats, which is found in many processed foods, instead of healthier unsaturated fats. It can be lowered effectively through the use of statins.

The results of the new study revealed total and non-HDL cholesterol levels have fallen sharply in high income nations, particularly those in North-western Europe, North America and Australasia. Some of the countries where the situation has improved are Belgium, Finland, Greenland, Iceland, Norway, Sweden, Switzerland and Malta.

At the same time the levels of non-HDL have been rising in low- and middle-income nations, particularly in East and Southeast Asia. China, which had some of the lowest levels of non-HDL cholesterol in 1980, had one of the largest rates of increase in non-HDL over the 39 year study period. Countries with similar developments are Malaysia, Philippines and Thailand.

The researchers mean that we now need to set into place throughout the world pricing and regulatory policies that shift diets from saturated to non-saturated fats, and to prepare health systems to treat those in needs with effective medicines. This will help save millions of deaths from high non-HDL cholesterol in these regions, they say.

In Sweden the levels of non-HDL in blood decreased by about a third from 1980 to 2018. The average man went from 4.8 mmol/L to 3.5, and the average woman from 4.8 to 3.3. The reduction among women in Sweden was the third largest in the world.