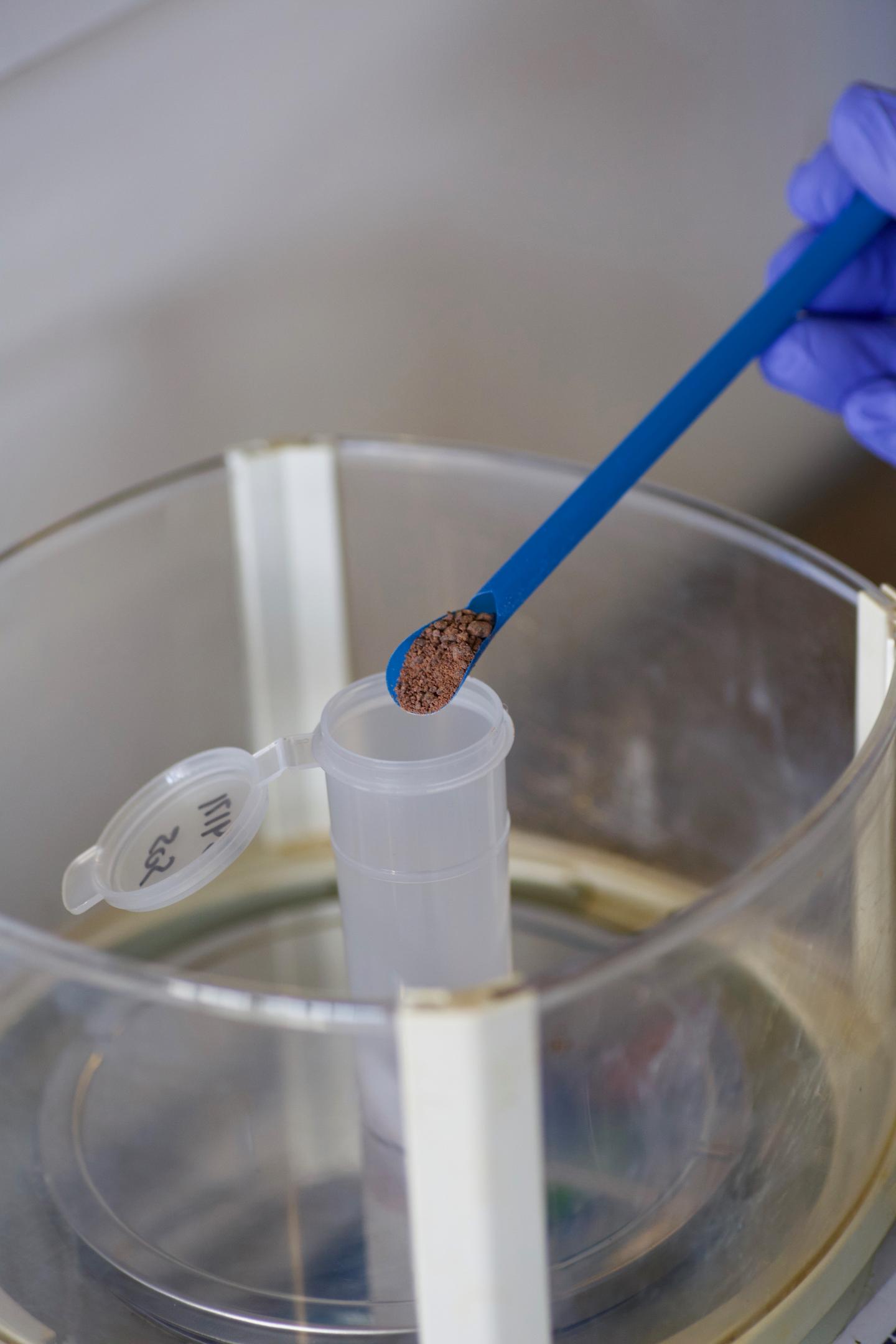 SAN DIEGO, Aug. 25, 2019 -- In 2012, Washington and Colorado became the first states to legalize recreational marijuana. Since then, several other states have joined them, and cannabis-infused edibles, including gummy bears, cookies and chocolates, have flooded the market. But these sweet treats have created major headaches for the scientists trying to analyze them for potency and contaminants. Researchers now report that components in chocolate might be interfering with cannabis potency testing, leading to inaccurate results.

The researchers will present their results at the American Chemical Society (ACS) Fall 2019 National Meeting & Exposition. ACS, the world's largest scientific society, is holding the meeting here through Thursday. It features more than 9,500 presentations on a wide range of science topics.

"My research focuses on cannabis potency testing because of the high stakes associated with it," says David Dawson, Ph.D., the project's principal investigator. "If an edible cannabis product tests 10% below the amount on the label, California law states that is must be relabeled, with considerable time and expense. But it's even worse if a product tests 10% or more above the labeled amount -- then the entire batch must be destroyed."

Manufacturers add cannabis to a wide variety of foods, and the composition of these products, also known as the "matrix," can affect potency testing results. Dawson and his colleagues at CW Analytical Laboratories decided to focus on potency testing for cannabis-infused chocolates because they are a very common product. CW Analytical Laboratories is a cannabis testing lab in Oakland, California, where recreational marijuana became legal in 2018. "We also noticed, kind of anecdotally, some weird potency variations depending on how we prepared chocolate samples for testing," he says. So Dawson studied the effects of altering sample prep conditions, such as the amounts of chocolate and solvent, pH and type of chocolate, on the concentration of Δ9-tetrahydrocannabinol (Δ9-THC; the major psychoactive constituent of cannabis) measured by high-performance liquid chromatography (HPLC).

Their results were surprising. "When we had less cannabis-infused chocolate in the sample vial, say 1 gram, we got higher THC potencies and more precise values than when we had 2 grams of the same infused chocolate in the vial," Dawson says. "This goes against what I would consider basic statistical representation of samples, where one would assume that the more sample you have, the more representative it is of the whole." These results suggested that some other component of the chocolate -- a matrix effect -- was suppressing the signal for Δ9-THC.

"Simply changing how much sample is in the vial could determine whether a sample passes or fails, which could have a huge impact on the producer of the chocolate bars, as well as the customer who might be under- or overdosing because of this weird quirk of matrix effects," he notes.

Now Dawson is trying to figure out which ingredient of chocolate is responsible for the matrix effects. He has tried spiking a standard solution of Δ9-THC with varying amounts of chocolate bar, cocoa powder, baker's chocolate and white chocolate, all of which have different components, and observing how the HPLC signal changes. "Our best lead right now is that it has something to do with the fats, which makes sense considering that Δ9-THC is fat-soluble," Dawson says.

The team would like to extend their analyses to other cannabinoids, such as cannabidiol (CBD), a non-psychoactive substance that is cropping up in many edible products. Also, they plan to investigate other food matrices, such as chocolate chip cookies. Dawson says that he hopes the research will contribute toward developing standard methods for cannabis potency testing in a variety of edibles. "We owe this research to the scientific community, the producers and the consumers," he says. "We have to be able to provide highly accurate and precise testing across a wide swath of matrices."