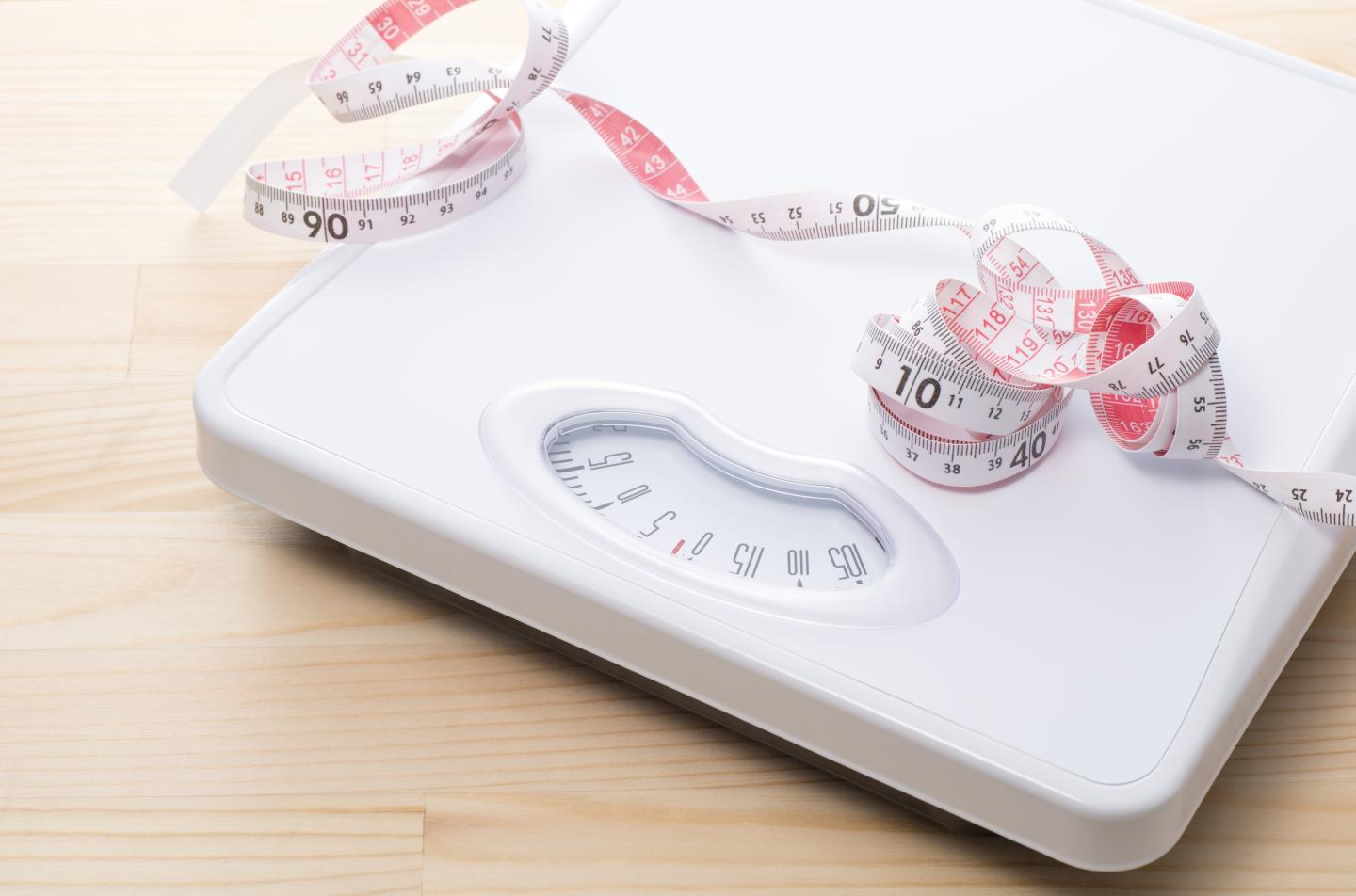 IMAGE: Toddlers who were obese or overweight show concerning signs of cardiovascular disease at 11-12 years of age, according to a new study.

Toddlers who were obese or overweight show concerning signs of cardiovascular disease at 11-12 years of age, according to a new study led by the Murdoch Children's Research Institute (MCRI).

The study, published in Pediatrics, found Australian children who were obese or overweight very early in life already show evidence by age 11-12 years of stiffer arteries, thickened arterial lining and are a high risk of later developing metabolic syndrome. This worsened the longer these young children were overweight or obese.

MCRI Professor Melissa Wake said the study highlighted the silent effects of obesity in childhood and the need to intervene early.

"Public health efforts are needed in the very early years to prevent problems with obesity and being overweight, to avoid the risk of adolescent and adult cardiovascular disease," she said.

"Our findings are in line with the World Health Organization's calls for urgent collaborative action to address the matter through systems-based approaches and policy implementation.

"Such policies include increasing taxes on processed foods high in fat and sugar, safer and improved public transport and walking to school pathways and making community-based sporting activities more affordable and accessible."

MCRI Dr Kate Lycett said until now little was known about when and how early life BMI impacted heart health in childhood and most studies have previously just looked at standard risk factors such as blood pressure alone.

"Previous studies have tended to rely on a single BMI measurement in childhood and then examined subsequent heart health outcomes in adulthood," she said.

"This overlooks the considerable BMI changes as part of normal childhood growth."

Dr Lycett said the obesity epidemic was a major threat to public health.

"This public health crisis threatens the modest decline in cardiovascular deaths in developed countries, which has largely been achieved through preventive efforts focused on cardiovascular risk factors," she said.

"Policy changes to reign in this epidemic require strong support from the clinical community if they are to be realised."