A novel strategy developed by autism researchers at the University of California, San Diego School of Medicine, called "The One-Year Well-Baby Check Up Approach," shows promise as a simple way for physicians to detect cases of Autism Syndrome Disorder (ASD), language or developmental delays in babies at an early age.

Led by Karen Pierce, PhD, assistant professor in the UC San Diego Department of Neurosciences, researchers at the UC San Diego Autism Center of Excellence (ACE) assembled a network of 137 pediatricians in the San Diego region and initiated a systematic screen program for all infants at their one-year check up. Their study will be published in the April 28 online edition of the Journal of Pediatrics.

"There is extensive evidence that early therapy can have a positive impact on the developing brain," said Pierce. "The opportunity to diagnose and thus begin treatment for autism around a child's first birthday has enormous potential to change outcomes for children affected with the disorder."

The study screened 10,479 one-year-olds in the San Diego region. At their child's regular one-year check up, parents or caregivers were given a brief questionnaire called the Communication and Symbolic Behavior Scales Developmental Profile Infant-Toddler Checklist that asked questions about a child's use of eye contact, sounds, words, gestures, object recognition and other forms of age-appropriate communication. Any infant who failed the screening was referred to the ACE for further testing, and re-evaluated every six months until age 3.

Out of the more than 10,000 infants, 184 failed the initial screening and received further evaluation. To date, 32 of these children have received a provisional or final diagnosis of ASD, 56 of language delay, nine of developments delay, and 36 "other" – totaling a positive predictive value of 75 percent using this simple, five-minute screening technique. 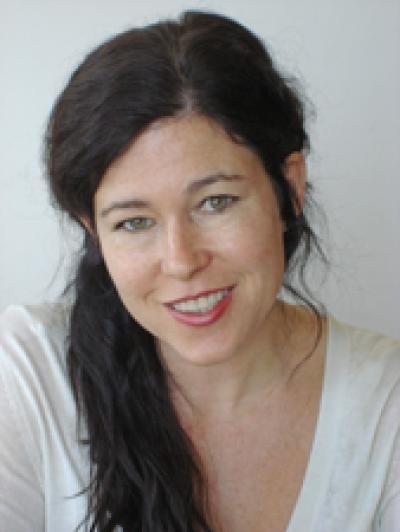 This is Karen Pierce, Ph.D., from the University of California - San Diego.

"When we started giving parents the survey, I found that they listened more carefully to what I had to share with them and paid more attention to their child's development," said pediatrician Chrystal E. de Freitas, MD, FAAP, who participated in the study. "In addition to giving me the opportunity to do a more thorough evaluation, it allowed parents time to process the information that their child might have a development delay or autism – a message no parent wants to hear. But, by addressing these concerns early, the child can begin therapy that much sooner."

Following the screen, all toddlers diagnosed with ASD or developmental delay, and 89 percent of those with language delay were referred for behavioral therapy around age 17 months. On average, these children began receiving treatment at age 19 months.

"Given lack of universal screening of infants for such disorders at 12 months, this program could be adopted by any pediatric office, at virtually no cost, to aid in the identification of children with developmental delays," said Pierce. "Importantly, parents will be able to get help for their children at a much earlier age than before."