In the Friday (Jan. 3) edition of the journal Science, an interdisciplinary group is calling on scholars, funders, journal editors and reviewers to adopt more stringent and transparent standards to give social science research more credibility, substance and impact.

The authors, led by a University of California, Berkeley, economist, hope to change a set of practices that they contend has contributed to a distorted body of research that tends to exaggerate the effectiveness of programs that deal with important issues affecting millions of people including health, agriculture, education and environmental policy.

They cite as an example of flawed research a 2010 paper by Harvard University economists Carmen Reinhart and Kenneth Rogoff. It concluded that that when gross external debt hits 60 percent of the Gross Domestic Product, a country's annual growth declines 2 percent, and when debt exceeds 90 percent, growth is roughly cut in half. Budget hawks seized on its conclusions until other economists reviewing the work found coding errors, selective exclusion of available data, and unconventional weighting of summary statistics.

To prevent such errors from working their way into public policy making the 19 authors of the Science paper recommend key changes that include:

"Even if we believe that we already have enough self-correction in place, our research will be more credible if we institute these three approaches. We need to raise our game," said UC Berkeley economist Edward Miguel, the lead author of the Science article, "Promoting Transparency in Social Science Research."

At a recent meeting organized by the Berkeley Institute for Transparency(BITSS) in the Social Sciences, researchers discussed how to improve their practices.

The authors largely blame a "publish or perish" reward structure for academics, saying the odds of getting a study paper published improve if a scholar can promise novel, "theoretically tidy" or statistically significant results rather than more nuanced, mixed or perplexing findings. They also blame scholarly journals and funders for lax oversight of mistakes and confusing information.

"The program suggested by our article would not fundamentally change the nature of social science," said David Laitin, a political science professor at Stanford University and a co-author of the article. "Rather, it would have small implications in the way we collect and report our data. It would also invite us to put more attention to the replication of well-known findings rather than investigations of new factors. But these small changes in our practices could have large effects in revising what we thought were well-established findings."

A few institutions are already taking similar steps to those proposed in the Science article. The American Political Science Association adopted guidelines in 2012 making it an ethical obligation for researchers to back up their claims by making their data accessible and being clear about how they produce their results. Related measures have been taken by several psychological journals, the U.S. Office of Management and Budget, and the American Economic Association, with its design registry of randomized trials.

Meanwhile, the Center for Open Science has established an online collaboration tool called the Open Science Framework that enables research teams to easily register their hypotheses and pre-analysis plans, and to make public their data.

Several of the Science authors are members of the Berkeley Initiative for Transparency in the Social Sciences (BITSS), a network that launched a year ago at UC Berkeley to promote discussions and on transparency.

"Discover and disseminate the truth" 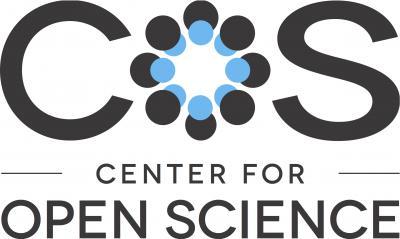 This is the Center for Open Science logo.

BITSS members and Science co-authors Leif Nelson of UC Berkeley's Haas School of Business, and Joseph Simmons and Uri Simonsohn of the Wharton School of the University of Pennsylvania wrote a related 2011 paper, "False-positive psychology: Undisclosed flexibility in data collection and analysis allow presenting anything as significant."

"Our goal as scientists is not to publish as many articles as we can, but to discover and disseminate truth. Many of us—and this includes the three authors of this article—often lose sight of this goal, yielding to the pressure to do whatever is justifiable to compile a set of studies that we can publish," they wrote, adding that too often researchers convince themselves that the most publishable outcome must be the best.

The Science article authors maintain that rather than stifle creativity or create undue burdens for researchers, better transparency practices will improve the scientific integrity and impact of their work.

"An open science is a more credible science," said Brian Nosek, a professor of psychology at the University of Virginia, a founder of the Open Science Framework and another of the Science article co-authors. 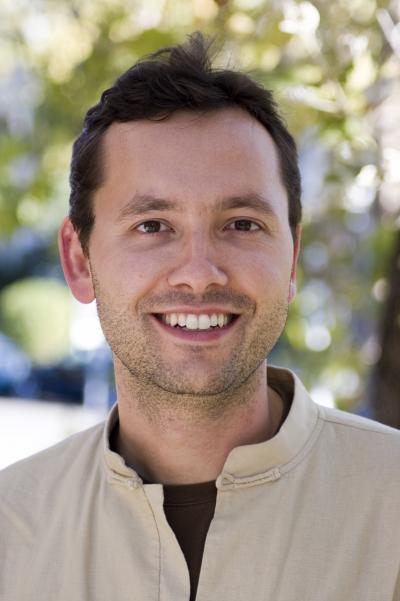