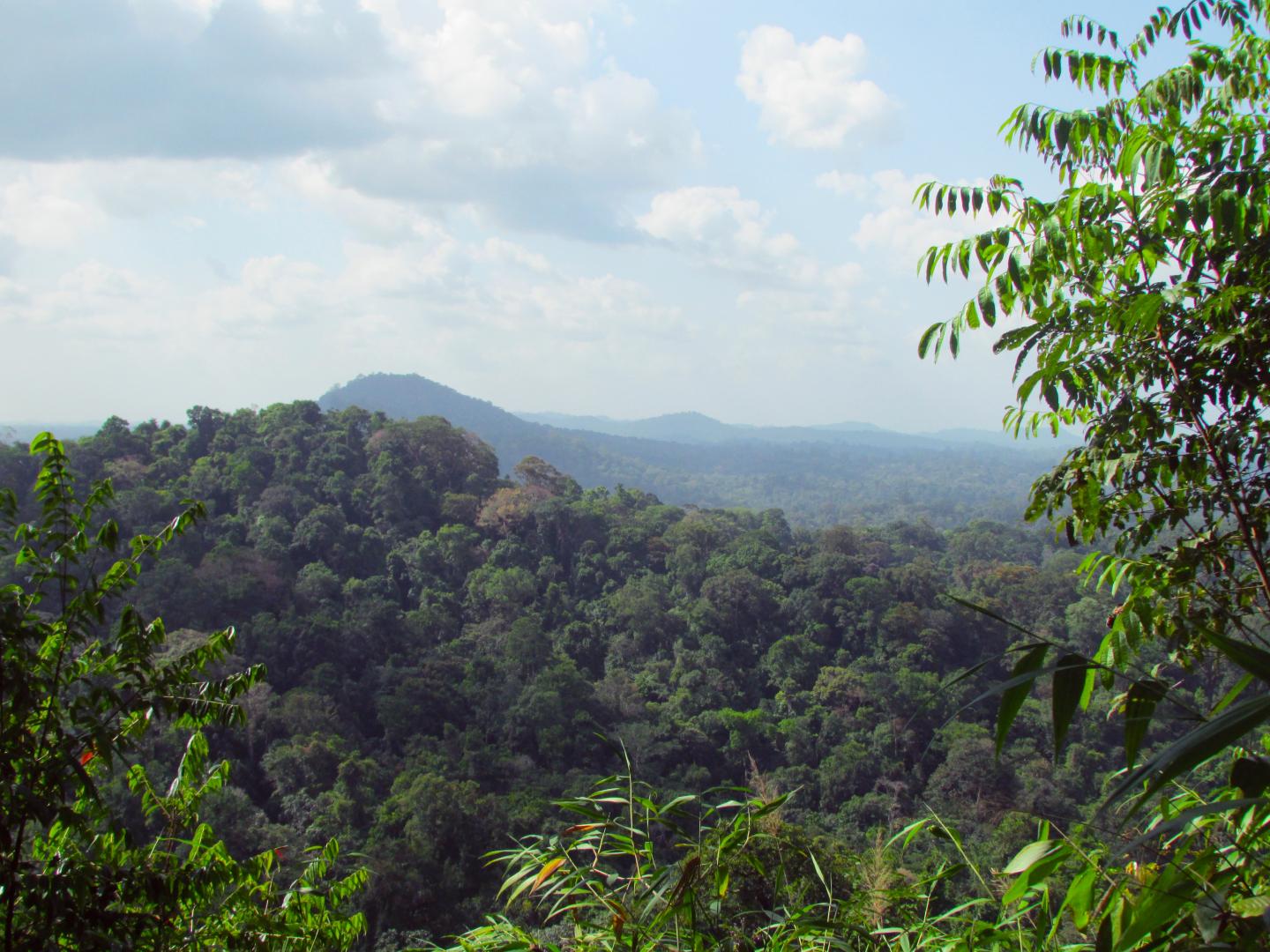 Research has found a proposal to regulate mining of Indigenous lands in Brazil's Amazon rainforest could affect more than 863,000 square kilometres of forest and harm the nation's economy.

Led by University of Queensland visiting PhD student Juliana Siqueira-Gay, an international collaboration has warned that President Jair Bolsonaro's 2020 bill to mine inside recognised Indigenous Lands would come at a cost.

"They're a unique category of protected area, covering 1.2 million square kilometres - or 23 per cent - of what is legally recognised as the Amazon.

"The Brazilian government wants to capitalise on this value, by bolstering the economy through extending mining.

"But we've calculated that this proposed policy - introduced in February this year - could lead to millions, if not billions, of dollars in losses each year.

"It's a portfolio of ecological assets currently providing Brazil an estimated $7 billion AUD - it simply makes no financial sense to destroy something so valuable."

The researchers, based in both Brazil and Australia, crunched existing data and reviewed potential mining locations, quantifying threats from mining to forests and their ecosystems.

"The figures were astonishing - it's clear that much of the Amazon is at threat from this proposed policy, including extremely rare ecosystems conservation and incredibly diverse Indigenous groups and their culture" Ms Siqueira-Gay said.

"If the 4,600 known mineral deposits existing outside currently protected areas were to be developed, you're looking at 698-thousand square kilometres of forests to be potentially affected.

"But, with the approval of this proposed policy, that affected area could increase by 20 per cent, up to 863-thousand square kilometres.

"This increase alone is roughly the same size as Belgium, the Netherlands, Switzerland, Denmark and Israel combined."

Study collaborator, Dr Laura Sonter, said she had real concerns for these forests and their supported communities, and hoped the research was heeded by the international community.

"If President Bolsonaro's bill is approved by Brazil's congress, there'll be a cascade of negative effects, both domestically in Brazil and internationally," Dr Sonter said.

"These lands are home to 222 Indigenous groups, with more than 644 thousand families living in traditional communities and speaking 160 languages.

"So, beyond economic costs to the nation, the lives of Indigenous communities will be permanently altered, and there will be significant environmental impacts.

"We hope this data can help the Brazilian government, and people, make smart decisions and protect these precious lands."