Benzodiazepines in patients with COPD and PTSD may increase suicide risk 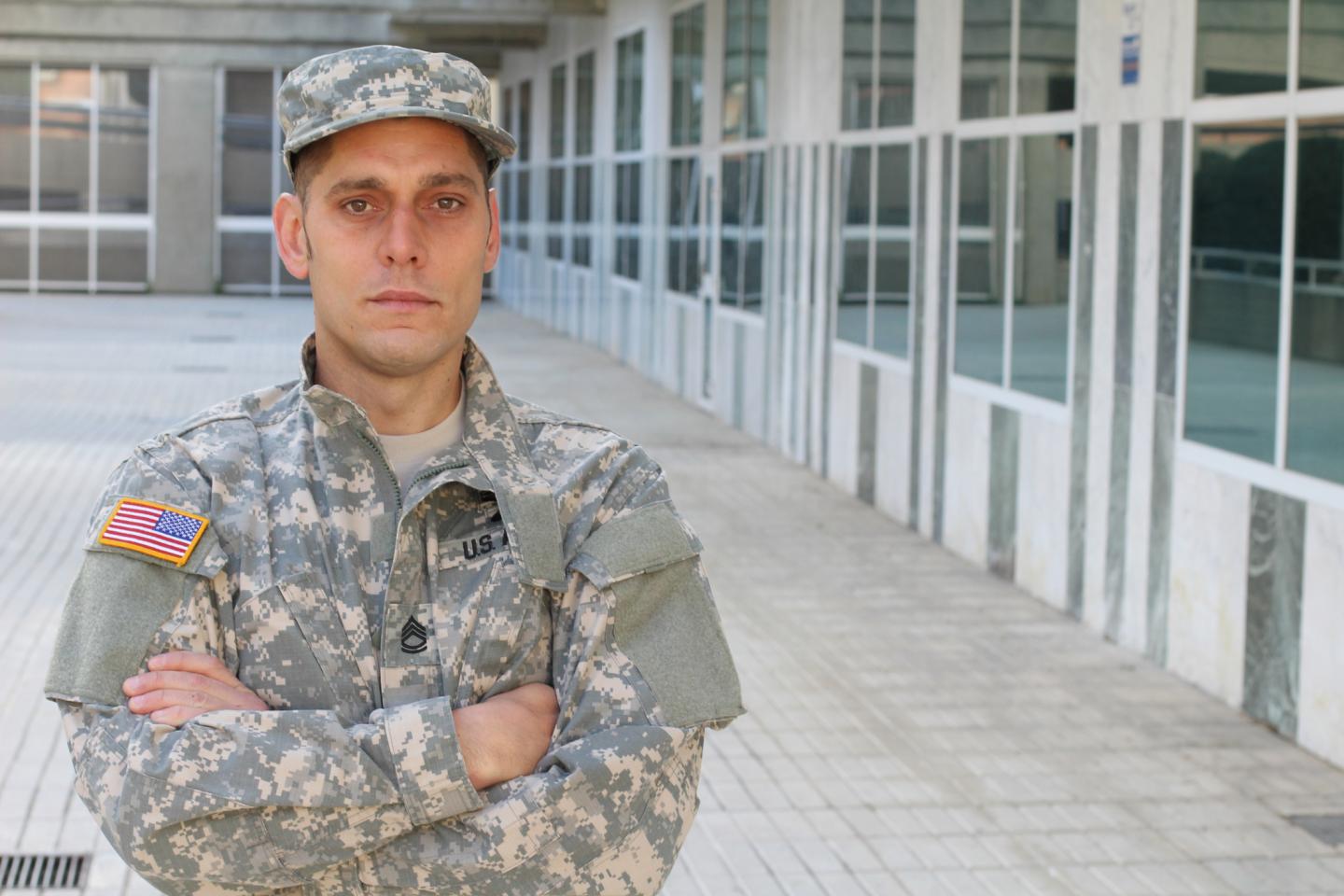 Oct. 12, 2018--Long-term use of benzodiazepine medications in patients with chronic obstructive pulmonary disease, or COPD, as well as posttraumatic stress disorder (PTSD) may lead to increased suicide risk, according to a study published online in the Annals of the American Thoracic Society.

In "Risks of Benzodiazepines in Chronic Obstructive Pulmonary Disease with Comorbid Posttraumatic Stress Disorder," Lucas M. Donovan, MD, and coauthors report on a study of 44,555 veterans who received medical care between 2010-12. Of these, 23.6 percent received benzodiazepines long term (90 days or longer).

Their use for both patient groups is controversial because of adverse side effects, including an increased risk of COPD exacerbations and self-injury. Many guidelines specifically recommend against their use for patients with COPD or PTSD.

"The use of benzodiazepines among patients with high-risk comorbidities is a frequent dilemma for patients and clinicians," said Dr. Donovan, a pulmonary, critical care and sleep physician and health services researcher at the VA Puget Sound Healthcare System. "Understanding the risks of benzodiazepines is difficult because the symptoms that prompt their use, including anxiety and shortness of breath, are themselves linked with poor outcomes."

To better understand the risks posed by benzodiazepines, and not just the symptoms they treat, the researchers matched patients in their analysis by taking over 44 patient characteristics into account. These characteristics included medical and psychiatric history, medication use and health care utilization.
.

The researchers found that long-term use of benzodiazepines in COPD patients who also had PTSD more than doubled their risk of suicide. These patients also had higher rates of psychiatric admissions.

Interestingly, the researchers did not find that long-term use of benzodiazepines in this patient group increased their risk of death from all causes or respiratory events, as previous studies have suggested.

The researchers did find that short-term use (less than 90 days) of benzodiazepines was associated with increased mortality, which supports previous findings. Dr. Donovan said this finding should be interpreted with some caution given the researchers did not use the same matching techniques employed in the primary analyses.

The authors said study limitations include the possibility of not being able to fully determine the severity of lung obstruction or PTSD from medical record data.

"Although long-term benzodiazepine use among patients with COPD and PTSD is not linked with overall mortality, the association with suicide is concerning," said Dr. Donovan, who is also an acting instructor at the University of Washington. "More research will be needed to better understand this link with suicide, but in the meantime we would advise that clinicians reconsider prescribing benzodiazepines to patients who already are at high risk for self-harm."