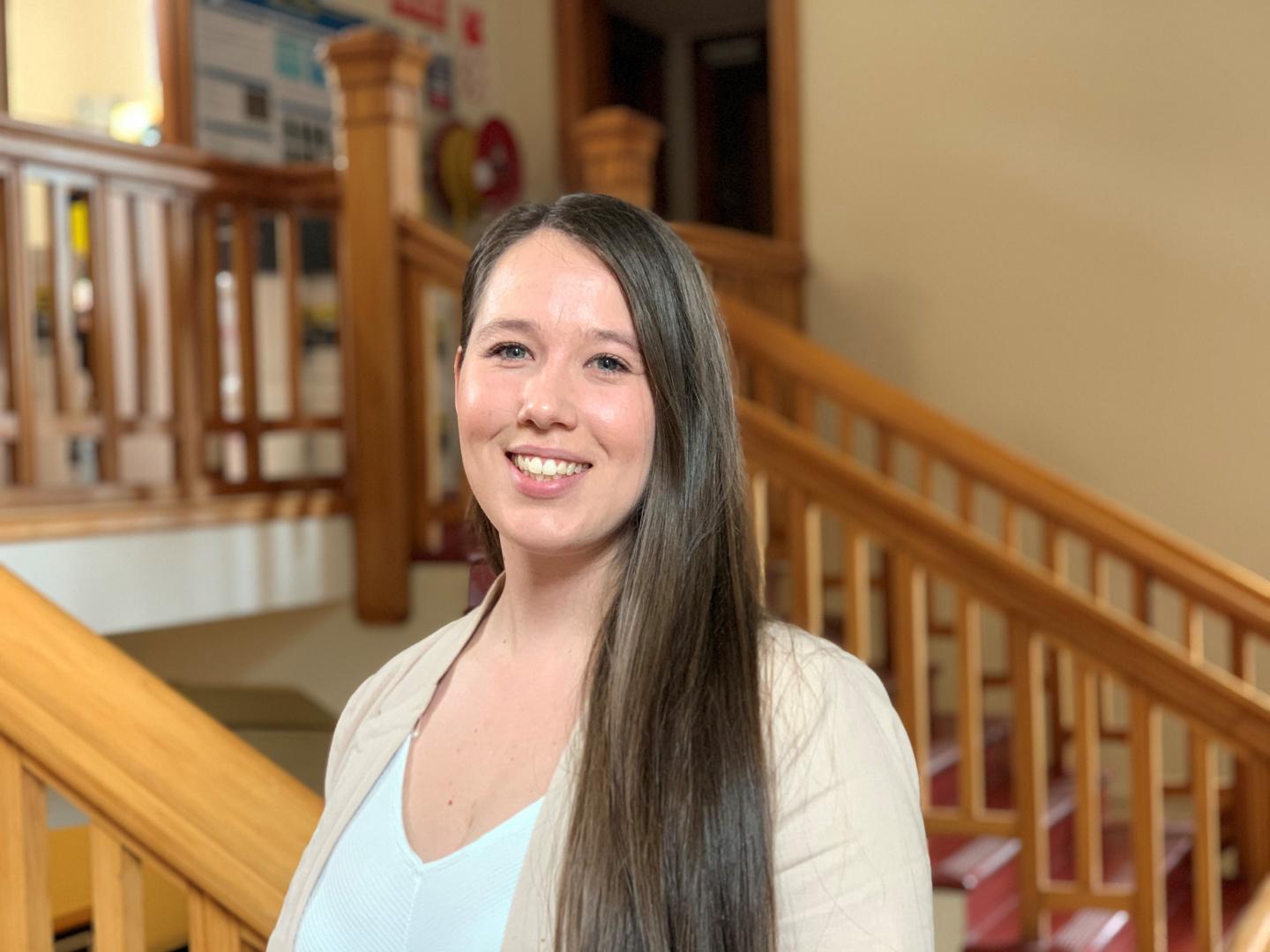 IMAGE: New bioarchaeology research from a University of Otago PhD candidate has shown how infectious diseases may have spread 4000 years ago, while highlighting the dangers of letting such diseases run...

New bioarchaeology research from a University of Otago PhD candidate has shown how infectious diseases may have spread 4000 years ago, while highlighting the dangers of letting such diseases run rife.

Yaws - from the same bacteria species responsible for syphilis (Treponema pallidum) - is a childhood disease causing highly infectious skin lesions. It is spread via touch from person to person and, in advanced cases, can leave sufferers with severe bone disfigurement. While it is easily curable in its early stages, the bone disfigurements are irreversible.

The disease has been eradicated from much of the world but is still prevalent in the Western Pacific, affecting some 30,000 people. A previous global attempt to eradicate this tropical disease failed at the last hurdle in the 1950's and a new attempt was curtailed by the COVID-19 outbreak, University of Otago Department of Anatomy PhD candidate Melandri Vlok says.

Ms Vlok's PhD research uses archaeology to shed light on the spread of diseases when different human populations interact for the first time. Her specific interest is in what she calls the "friction zone", where ancient agricultural people met hunter gatherer people.

In 2018 she travelled to Vietnam to study skeletal remains from the Man Bac archaeological site. From the Ninh Bình Province in the north of the country, Man Bac was excavated in 2005 and 2007 and has delivered a treasure trove of information for archaeologists thanks to its role during the transition away from foraging to farming in Mainland Southeast Asia.

Now housed in Hanoi's Institute of Archaeology those remains are well-studied but had not been analysed for evidence of yaws, Ms Vlok says.

Her supervisor at Otago, renowned bioarchaeologist Professor Hallie Buckley, had seen what she thought might be yaws on a photograph of Man Bac remains. Professor Buckley travelled with Ms Vlok and together with a passionate team of experts from Vietnam they confirmed their suspicions, Ms Vlok says. Later, Ms Vlok found a second example of the disease.

This was significant, as the Man Bac site dates back 4000 years. Till now, there was no strong evidence for yaws in prehistoric Asia.

Ms Vlok's research suggests yaws was introduced to hunter-gathers in present-day Vietnam by an agricultural population moving south from modern-day China. These hunter-gathers descended from the first people out of Africa and into Asia who also eventually inhabited New Guinea, the Solomon Islands and Australia.

The farmers had been in China for at least 9000 years but it wasn't until around 4000 years ago farming was introduced to Southeast Asia. It is possible this movement of people brought diseases, including yaws, at the same time.

Ms Vlok says the length of time the disease has existed in the region is relevant when addressing how hard it has been to eradicate.

"This matters, because knowing more about this disease and its evolution, it changes how we understand the relationship people have with it. It helps us understand why it's so difficult to eradicate. If it's been with us thousands of years it has probably developed to fit very well with humans."

This year's COVID-19 pandemic has focused people's attention on infectious diseases, and there are lessons to be learned from the past, Ms Vlok says.

"So, this shows us what happens when we don't take action with these diseases. It's a lesson of what infectious diseases can do to a population if you let them spread widely. It highlights the need to intervene, because sometimes these diseases are so good at adapting to us, at spreading between us."