A charismatic new lacewing from Malaysia discovered online by chance

Green lacewings are delicate green insects with large, lace-like wings that live in a wide variety of habitats, especially tropical forests. Adults mostly feed on flowers, but the larvae are ferocious predators of other insects, frequently carrying the dead carcasses of their prey on their backs after killing them using their enormous, sucking tube-like jaws. 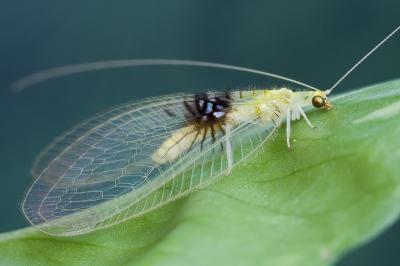 In this study, a beautiful new species of green lacewing in the genus Semachrysa is described from the Malaysian rainforest. The wing pattern is its most distinctive feature. Yet, this discovery could have been missed by scientists, as the only documented evidence that the new species existed was an exquisite series of images posted online in Flickr® after the insect was released. 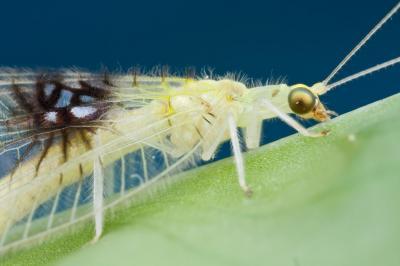 This is an adult green lacewing (Semachrysa jade sp. n.).

Only after scientists came across the images online by chance, efforts were made to capture more specimens so that this species could be formally described as new to science. Without an actual specimen to place in a museum as a reference, a formal description is not possible. One year later another, individual was collected at the same locality and the scientists and professional photographer joined forces to collaborate on the description of this new species, which was published in the open access journal ZooKeys. 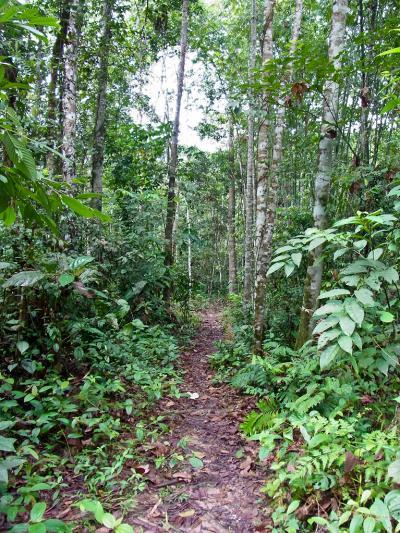