Breakthrough in the battle against malaria

An international team of scientists has announced a breakthrough in the fight against malaria, paving the way for the development of new drugs to treat the deadly disease.

According to the World Health Organisation malaria currently infects more then 225 million people worldwide and accounts for nearly 800,000 deaths per year. Most deaths occur among children living in Africa where a child dies every 45 seconds of malaria and the disease accounts for approximately 20% of all childhood deaths. The disease is caused by the malaria parasite, Plasmodium, that is injected into the human host through the bite of the female Anopheles mosquito.

Now researchers have discovered new ways in which the malarial parasite survives in the bloodstream of its victims.

The advance is the result of a collaboration between medical scientists at the University of Leicester in the UK and a team from the French Institut National de la Santé et de la Recherche Médicale (Inserm) working at the Wellcome Trust Centre for Molecular Parasitology in Glasgow and the Ecole Polytechnique Fédérale de Lausanne (EPFL, Switzerland), now relocating to Monash University in Melbourne (Australia).

The breakthrough was made by the teams led by Professor Andrew Tobin at the University of Leicester and Professor Christian Doerig, now at Monash University, and is published in the prestigious scientific journal Nature Communications and was funded by The Wellcome Trust, the European Commission, Inserm and EPFL.

Professor Tobin, of the Department of Cell Physiology and Pharmacology, said: "I am proud to be involved in a collaboration that has made such an impact on malaria research. Our study opens new avenues for researchers to look for new drugs that treat malaria." 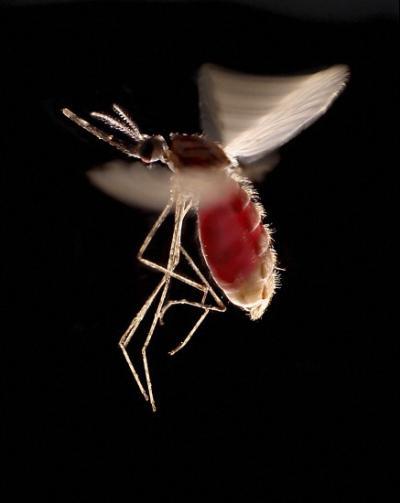 A mosquito in flight with its abdomen full of blood. This species, Anopheles stephensi, is the insect that transmits malaria in India and Pakistan.

Professor Tobin added: "It seems perfectly realistic to us that we can now develop novel anti-malaria drugs based on the findings that we have made – it certainly is a big moment in our fight against this terrible disease that mainly affects the world's poorest people."

Tobin and Doerig also warn: "The parasite is very clever at adapting to drug treatments and in so doing becoming resistant to drugs. In fact, there is already evidence that the parasite is developing resistance to the most recent front line treatment for malaria.

"To avoid the catastrophic affects of widespread resistance to anti-malarial treatments we need a continued pipeline of new anti-malaria drugs. Our discovery provides one avenue towards populating such a pipeline." 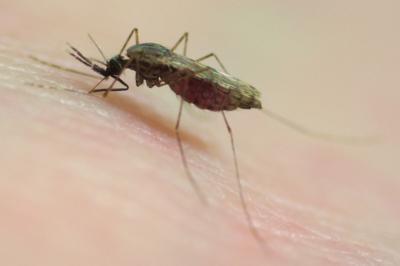 This is a specimen of Anopheles gambiae. 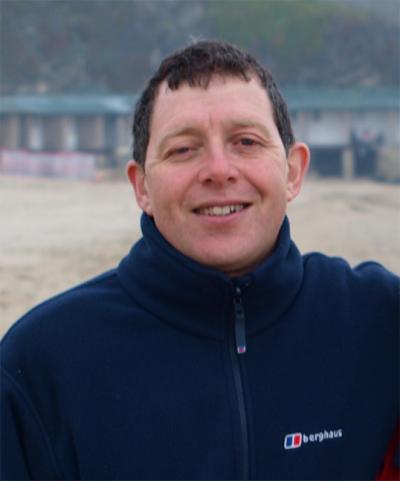 This is professor Andrew Tobin of the University of Leicester.