COLUMBIA, Mo. –Many older adults lose their independence as their health declines and they are compelled to move into assisted care facilities. Researchers at the University of Missouri and TigerPlace, an independent living community, have been using motion-sensing technology to monitor changes in residents' health for several years. Now, researchers have found that two devices commonly used for video gaming and security systems are effective in detecting the early onset of illness and fall risk in seniors.

Marjorie Skubic, professor of electrical and computer engineering in the MU College of Engineering, is working with doctoral student, Erik Stone, to use the Microsoft Kinect, a new motion-sensing camera generally used as a video gaming device, to monitor behavior and routine changes in patients at TigerPlace. These changes can indicate increased risk for falls or early symptoms of illnesses.

"The Kinect uses infrared light to create a depth image that produces data in the form of a silhouette, instead of a video or photograph," said Stone. "This alleviates many seniors' concerns about privacy when traditional web camera-based monitoring systems are used."

Another doctoral student, Liang Liu, is collaborating with Mihail Popescu, assistant professor in the College of Engineering and the Department of Health Management and Informatics in the MU School of Medicine, to develop a fall detection system that uses Doppler radar to recognize changes in walking, bending and other movements that may indicate a heightened risk for falls. Different human body parts create unique images, or "signatures," on Doppler radar. Since falls combine a series of body part motions, the radar system can recognize a fall based on its distinct "signature." 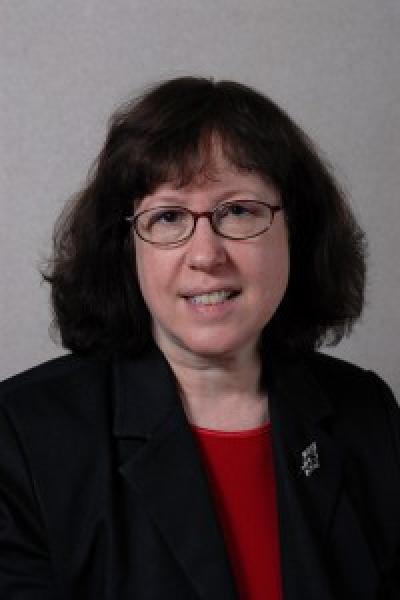 Marjorie Skubic, professor of electrical and computer engineering, is working with students to evaluate the use of the Microsoft Kinect to monitor changes in older adults health.

"Falls are especially dangerous for older adults and if they don't get help immediately, the chances of serious injury or death are increased," said Liu. "If emergency personnel are informed about a fall right away, it can significantly improve the outcome for the injured patient."

Both motion-sensing systems provide automated data that alert care providers when patients need assistance or a medical intervention. The systems currently are used for monitoring residents at TigerPlace in Columbia. Skubic says the system allows residents to maintain their independence and take comfort in knowing that illnesses or falls may be detected early.

Stone's study, "Evaluation of an Inexpensive Depth Camera for Passive In-Home Fall Risk Assessment," won the best paper award at the Pervasive Health Conference, in Dublin, Ireland in May. Liu's study, "Automatic Fall Detection Based on Doppler Radar Motion," received the best poster award at the conference. Liu's paper was a collaboration with GE Global Research and co-authored by Tarik Yardibi and Paul Cuddihy. TigerPlace is a joint project of the Sinclair School of Nursing and AmErikare, a long-term care company. For more information about MU's interdisciplinary eldercare technology research, visit http://eldertech.missouri.edu or www.agingmo.com.

The research is part of Mizzou Advantage, the five unique areas that set MU apart from other universities. The project contributes to the "Managing Innovation: Navigating Disruptive and Transformational Technologies" initiative that will touch on virtually every part of the university to explore areas in which existing technologies are changing rapidly.