CHICAGO – November 11, 2012 – Many veterans of the United States armed forces who have traumatic brain injury or post-traumatic stress disorder also have undiagnosed, chronic vision problems, according to two studies presented today at the 116th Annual Meeting of the American Academy of Ophthalmology, jointly conducted this year with the Asia-Pacific Academy of Ophthalmology.

In a study conducted at the Veterans Affairs Medical Center, in Washington, D.C., researchers found that vision problems in veterans with mild TBI are much more common and persistent than previously recognized, with 67 percent of the 31 patients studied reporting chronic vision disorders. Though none of the affected veterans had suffered direct eye wounds, their vision continued to be impaired more than a year after they endured the injuries that caused their TBI.

The vision problems most frequently reported by the veterans in the study were convergence, which is the ability to focus both eyes simultaneously in order to read or see other nearby objects, and sensitivity to light. Veterans' ability to readjust their focus when moving their gaze between far and near objects, known as accommodation, was also reduced. Other complaints included double vision and "floaters," which are spots or spidery shapes that seem to move across the visual field. Full recovery of visual function took five years or more in many of the veterans, which is much longer than is typically seen in sports concussions and other non-blast-related TBI. 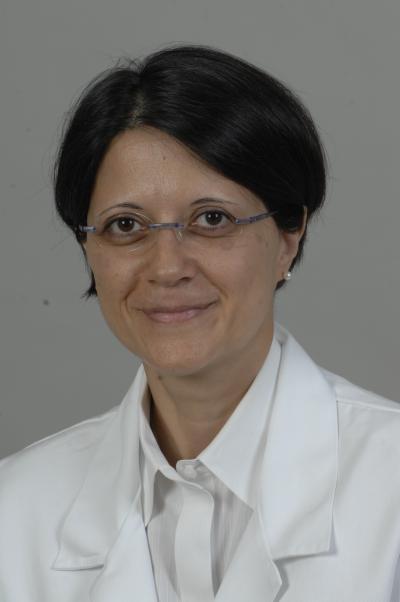 Blast-related TBI is the most frequent injury of the Iraq and Afghanistan wars. From 2000, the Department of Defense reported 194,561 cases of mild TBI, or about 76 percent of all TBI injuries.

"Physicians who care for veterans with TBI need to know that many of them have vision problems," said M. Teresa Magone, M.D., staff ophthalmologist with the Washington, D.C. Veterans Affairs Medical Center, who led the study. "It is critical that these patients receive vision assessment and when appropriate, be referred to ophthalmologists to make sure they get the eye care they need, for as long as they need it."

Another study of war veterans, conducted at the Miami Veterans Affairs Medical Center and the Bascom Palmer Eye Institute at the University of Miami, found that veterans who have post-traumatic stress disorder (PTSD) or depression are much more likely to develop dry eye syndrome than veterans who do not have these psychological diagnoses. In their review of more than two million veterans' medical records, the research team found that about 20 percent of those diagnosed with PTSD or depression have dry eye syndrome, a disorder that disrupts the tear glands' normal ability to keep the eyes moist.

The disorder's impact on vision can range from mild to severe, causing the sufferer's eyes to feel scratchy or irritated, to become overly-watery, or secrete stringy mucus. Treatment options include simple warm compresses, artificial tears, and surgical insertion of plugs to retain tears. In the general U.S. population, the risk of dry eye syndrome increases with age, affecting about 3.2 million women age 50 and older and 1.68 million men age 50 and older.

The average age of the veterans with dry eye in this VAMC study is younger than is typical for dry eye patients in the civilian population. It was unclear from the study whether the veterans' dry eye was directly caused by PTSD or depression, or the medications given for these conditions, or perhaps a combination of factors was to blame. Estimates of the prevalence of PTSD in all U.S. veterans range from two to 17 percent.

"Many vets won't mention that their eyes always feel gritty or seem to water for no reason, unless they're asked," said and Anat Galor, M.D., Assistant Professor of Clinical Ophthalmology with Bascom Palmer Eye Institute, who led the study. "Since dry eye can escalate and permanently damage vision if untreated, it's crucial that health professionals who care for veterans with psychiatric diagnoses ask them about specific dry eye symptoms and refer them to an ophthalmologist if needed."

Dr. Galor's study was supported by a Veterans Administration grant. 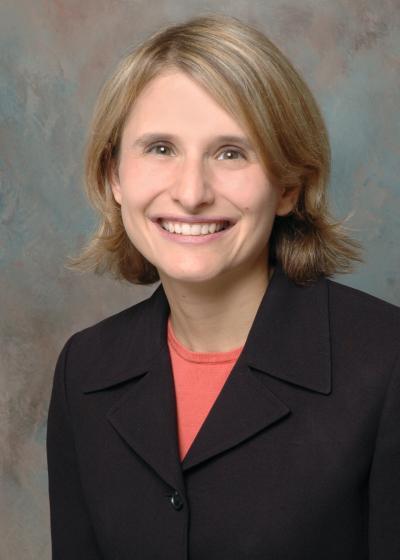